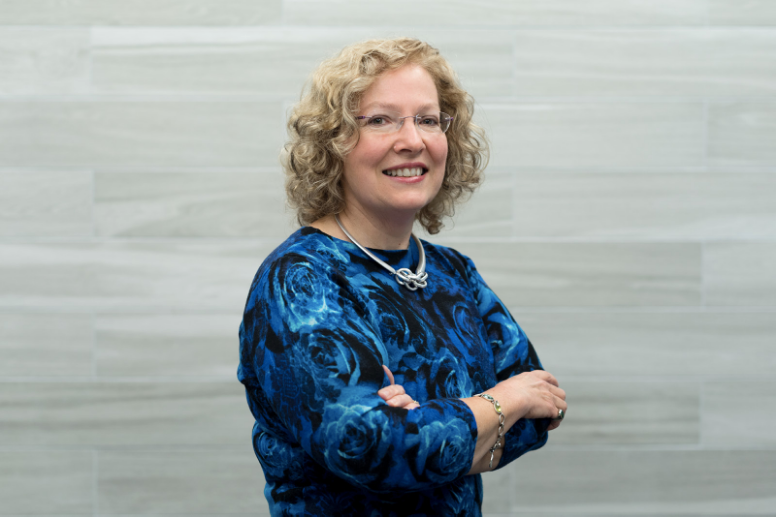 Advance care planning (ACP) could dramatically improve quality of care while lowering healthcare costs. The impact can be even greater if the whole community is involved.

CP refers to “an ongoing process of discussing and clarifying the current state of a person’s goals, values and preferences for future medical care,” according to The Conversation Project, a group dedicated to helping people talk about end-of-life care. While ACP usually results in documents like living wills, the focus is on the reflection and conversation required to make thoughtful care decisions. And it’s for anyone who wants to make their wishes known about their care during a serious illness—not just those facing the end of life.

Unfortunately, ACP conversations and their end-of-life counterparts happen all too rarely. A survey from the California HealthCare Foundation found that 80 percent of respondents would want to talk to their doctor about end-of-life care if they were seriously ill—but only 7 percent have actually had the conversation.

In places like La Crosse, Wisconsin—where 96 percent of residents have an advance directive, and less is spent on healthcare for end-of-life patients than anywhere else in the U.S.—a community-focused effort has been essential to getting more people on board.

Gwen Bondi knows all about that. At Gundersen Health in La Crosse, she was certified first as an Advance Care Team Facilitator, then as an Instructor in Respecting Choices®, the healthcare system’s celebrated model of ACP. Since then she has become a passionate advocate for ACP in her role as Program Manager of Palliative Care at Visiting Nurse Service of Northeastern New York.

Community support is an essential part of Bondi’s vision for ACP. “Beginning with the individual and cascading to the family, physicians, medical team and entire medical systems, advance care planning has the ability to change the community as a whole in the way it thinks about treatment upstream from illness,” she said.

Could the Capital Region become another La Crosse? Bondi believes it can. “My research, practice and data tell me this community is thirsty for education on advance care planning and the preparation of advance directives,” she said.

“We are looking to engage the public in conversations about what matters most regarding their values in life and how to respect those values during treatment planning of serious—not just terminal—illness,” said George Giokas, MD, Chief Medical Officer of Palliative Care Partners, a service line connected with St. Peter’s Health Partners. “All adults should designate a healthcare agent for times when they are unable—even if temporarily—to make decisions about their healthcare.”

Which group are you in, the 80 percent who would like to begin the discussion or the 7 percent who already have?